A brief outline of the Austrian school system

Does every Austrian ski? Can they all yodel? Find out more about life in Austria

More than just mountains and Mozart

With such a rich culture and history, Austria offers more than just the stereotypes

The Austrian school year starts during the first two weeks of September (depending on the province the school is in) and ends at the end of June or beginning of July. Students then have 9 weeks of summer holidays. School is going to be a great opportunity for you to meet new people and make friends. Classes are usually in the morning (starting between 7.30 and 8.30 am and ending between 1 and 2 pm) and sometimes also in the afternoon (physical education, extra courses or computer lessons). Some schools have a mensa or buffet where you can buy reasonably priced meals but you can also bring your own lunch from home if you wish. Students of the same course all attend the same lessons and get a timetable for the whole year. Yours might differ a bit in order to support you in an optimal way. The principal will decide which class and grade you’re in, but it will be 10th or 11th grade most likely. Some schools offer extra courses and workshops in the afternoon such as theatre club, a school choir or a soccer team. Using uniforms is not common at public schools and neither at some private schools. Students may wear whatever they prefer as long as they look neat and don’t offend anybody with their way of clothing. There are five grades for exams, the lower the better. 1 is the best (A+/A), 5 means “insufficient” (E/F). Getting to school depends on where you live – it might be on the subway in Vienna or buses in the rural areas, school buses are not common.

The first thing that might occur to you when you think of Austrians is their way of clothing. Don’t be disappointed – they do not wear Dirndl and Lederhosen every day and they don’t use it at all in the capital. They are rather fond of keeping their traditions alive, though. Family values are very important – having meals together, visiting grandparents at the weekend and do some activities together such as hiking or playing board games and it’s no cliché they like skiing a lot. Depending on where they live, small talk might be very important to them. Especially on the countryside people enjoy knowing each other and chatting on the street. This is a bit different in big cities of course. They also like to just meet up in a café to have a cup of coffee and catch up. Coffee is also the drink you usually offer when you receive guests. Austrians take much pride in their homes, keeping them neat and tidy. In a formal culture such as theirs, the home is the place where people relax and let their hair down. Neighbourly etiquette also has its rules that must be observed. It is imperative that common areas such as sidewalks, pavements, corridors (in flats), and steps be kept clean at all times by all associated with them. Greetings might be more formal than in your home country. A quick, firm handshake is the traditional greeting. Friends hug or kiss on both cheeks, though. Good manners are very important to Austrians – in order to address someone they always use the person’s surname, the formal way of “you” and sometimes also the academic title. This expresses the respect they have towards each other. Although they might seem hard to get to know to, you’re soon going to notice that once you have, they are very social and faithful people.

With its apx 84.000 km2 and eight million inhabitants Austria is a rather small country although this is a perfectly normal size for Europe. About a quarter of the population lives in the capital which is Vienna and located in the very East of the country. The landscape is picture-perfect in great parts of the country – you can see mountains from almost every spot of the country and often a lake is nearby, too. The climate in the East is very different from the mountainous West – summers are hot and dry in Vienna and Burgenland whereas they can be chilly and rainy in the western provinces. There’s hardly any snow in the East in winter, regions in the West though get plenty of it. The official language is German although Austrians like to emphasize that it’s Austrian German. It might be very different from the standard version you learn at school as dialects are spoken in most parts of the country. But don’t let this discourage you – they all know standard German too and will speak to you in an appropriate way! 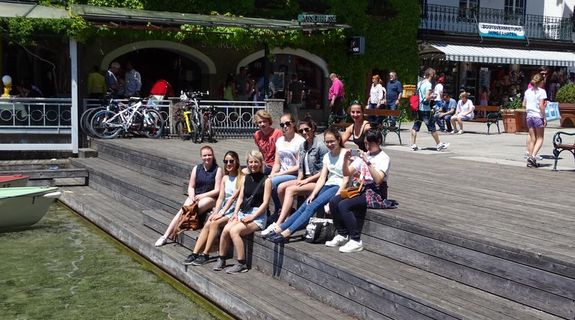 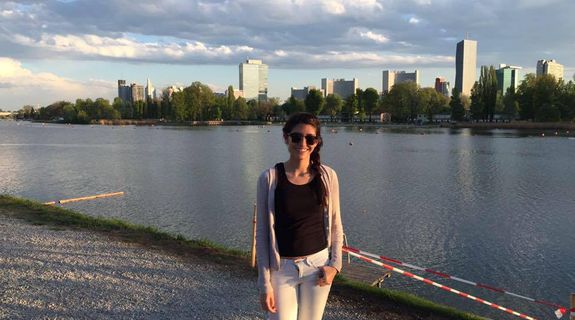 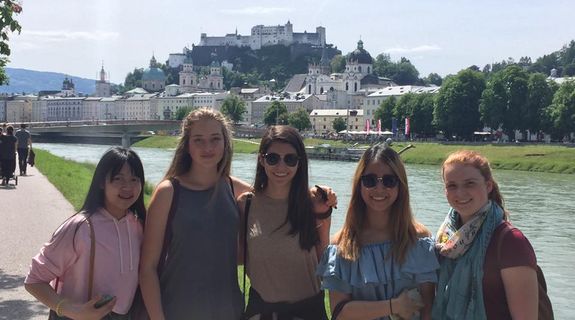 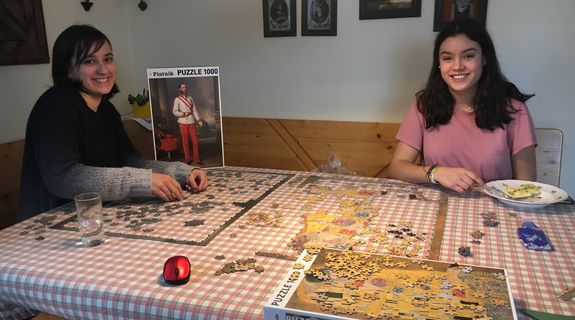 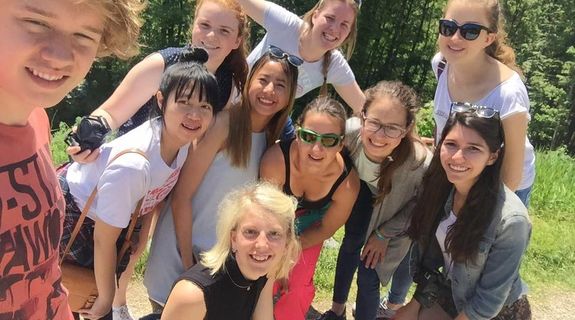 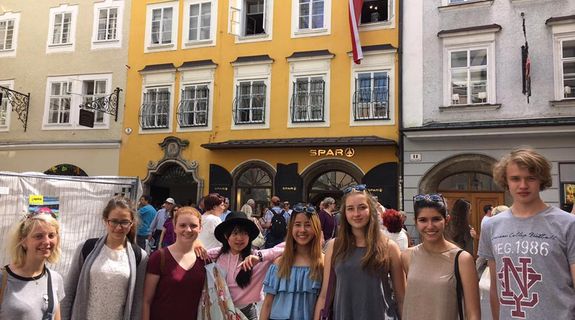 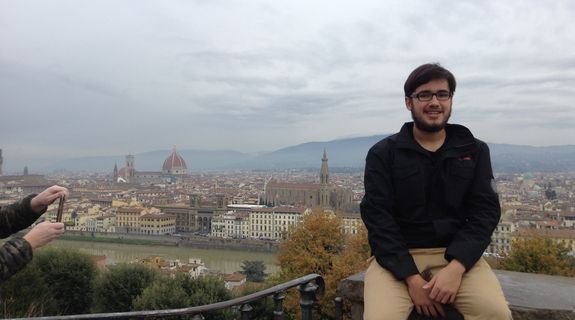 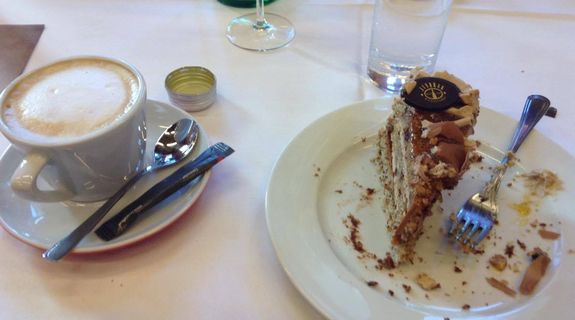 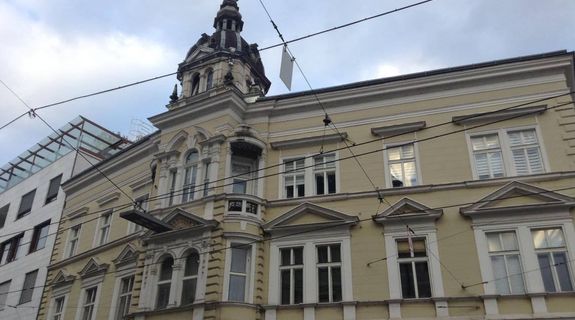 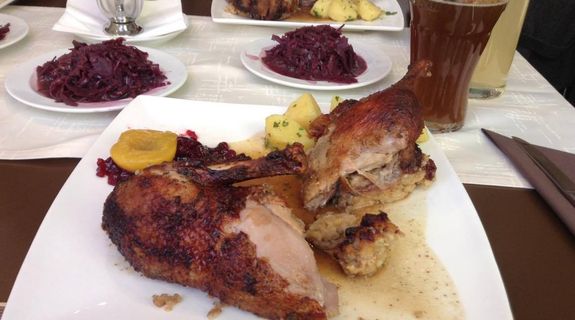 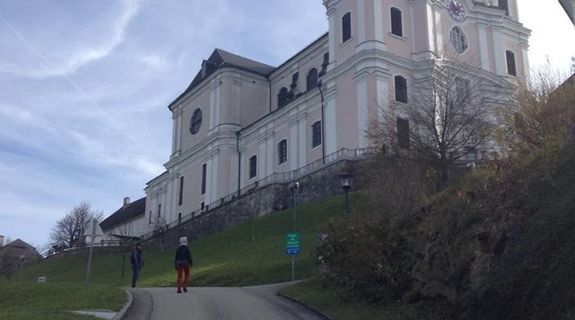 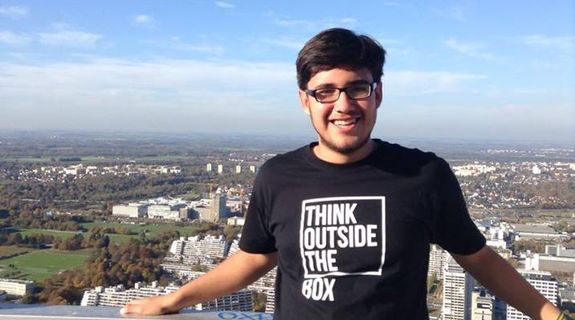 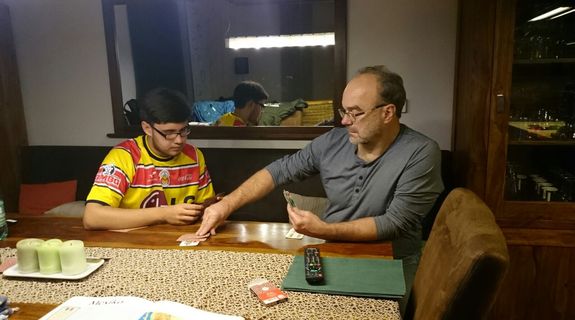 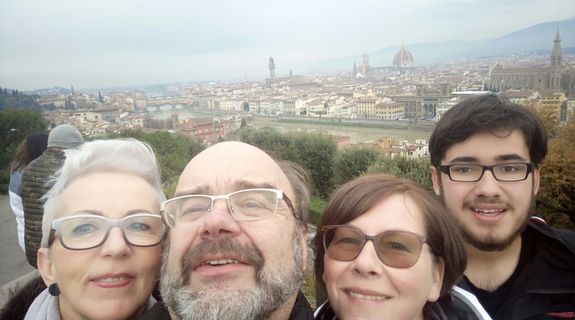 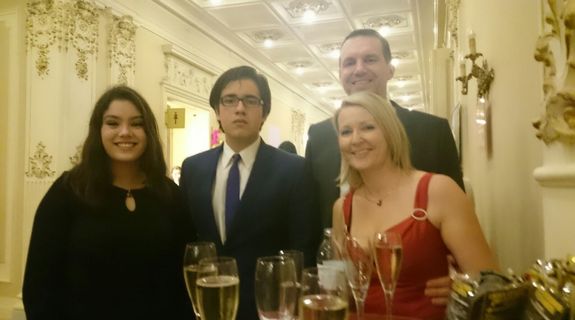 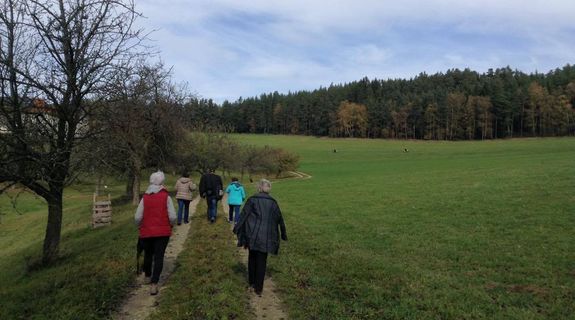 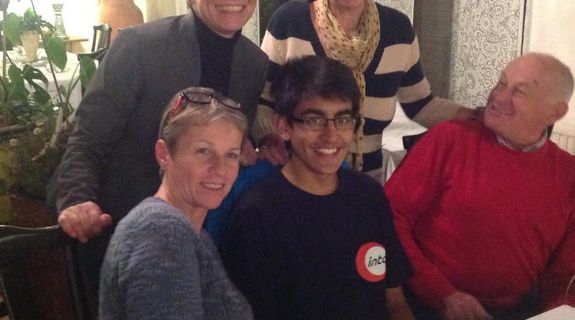 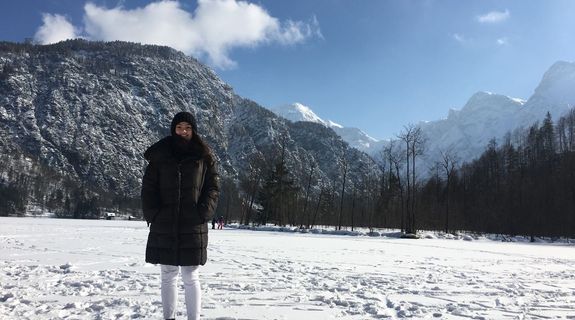 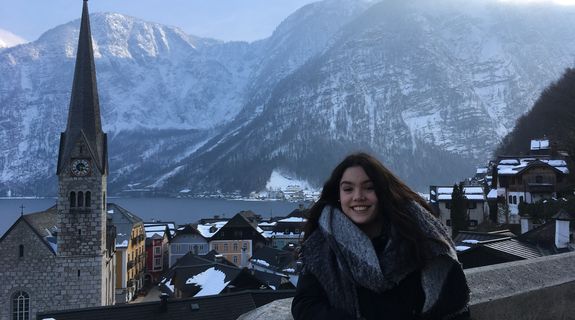 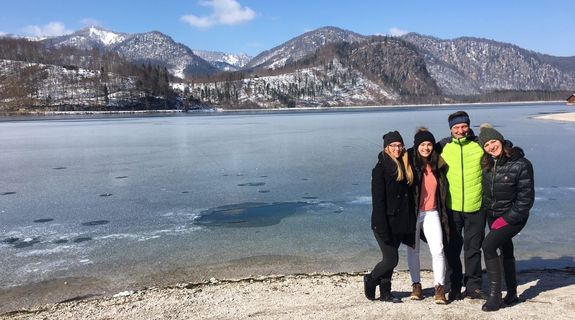 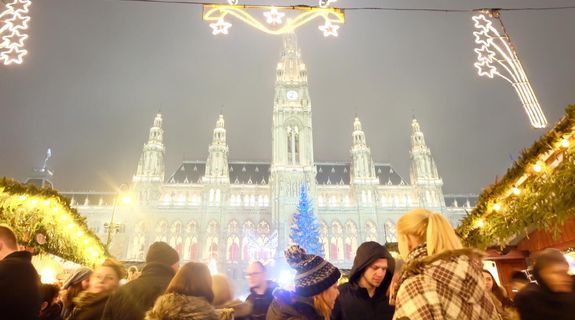 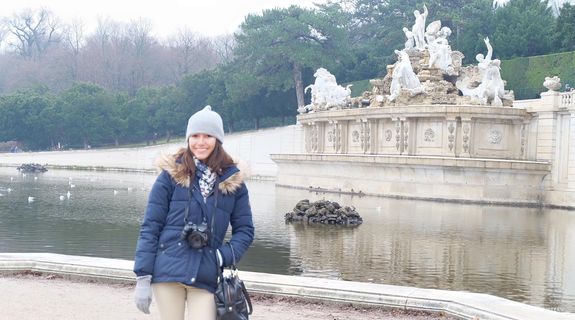 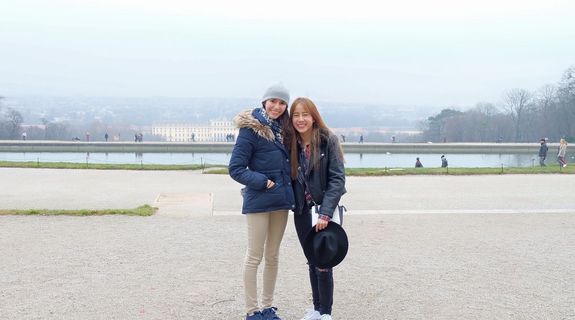 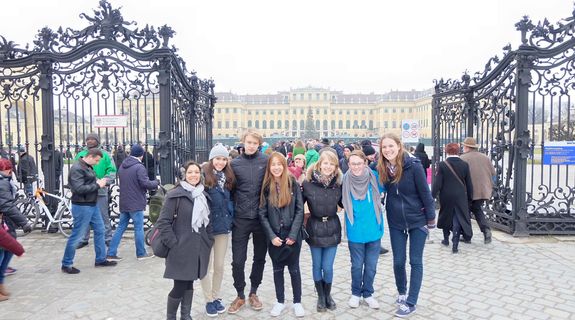 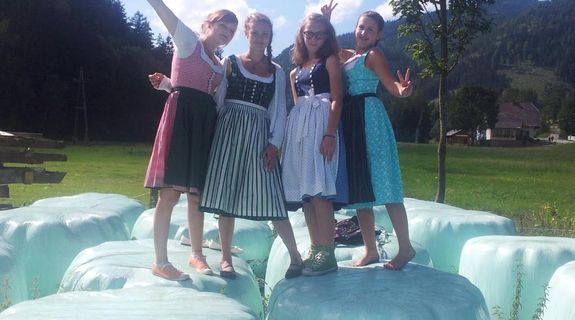 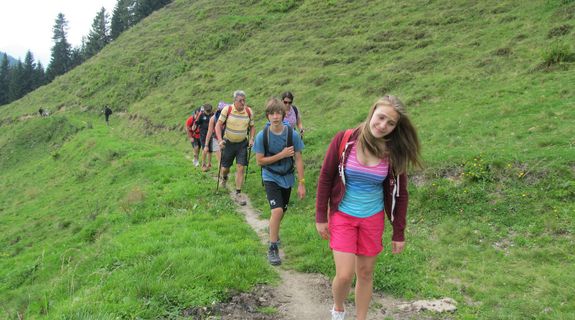 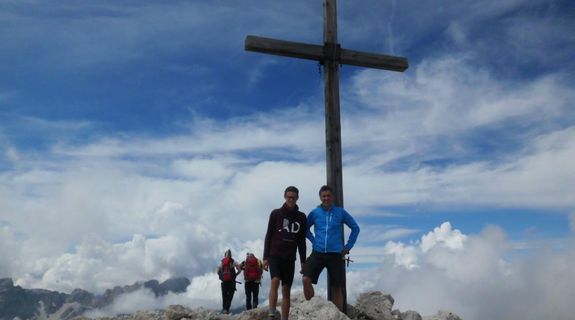 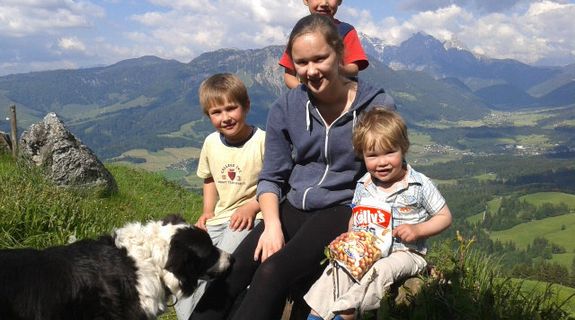 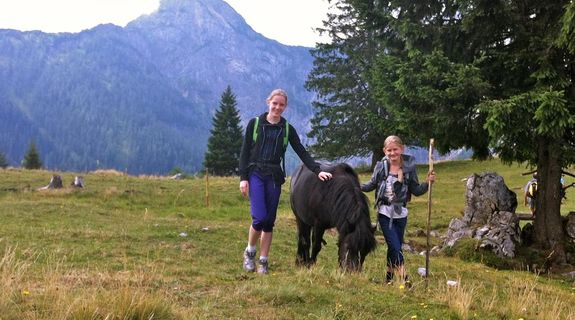 AND last but not least, what to NEVER say to an Austrian...